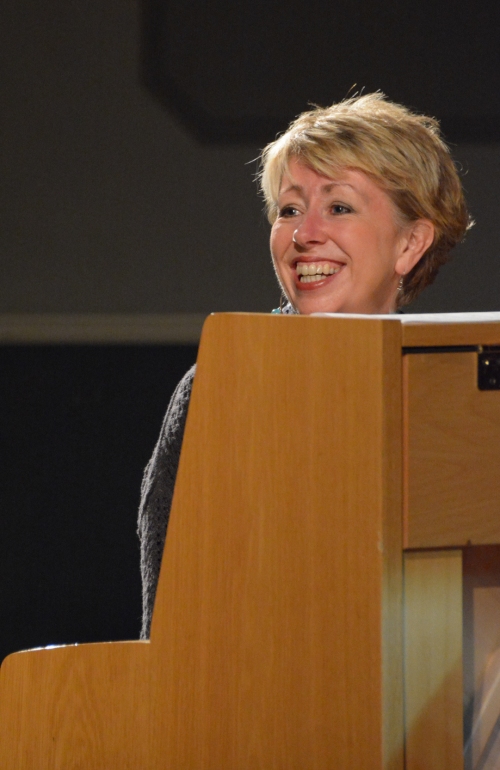 NIKKI ILES is in the front rank of British jazz musicians. From early days playing harmonica and clarinet, she later studied piano at the Royal Academy and played in the Bedfordshire Youth Jazz Orchestra. She moved to Yorkshire and studied at Leeds College of Music; after more than 15 years in Yorkshire, she moved back to London in 1998.  She had begun composing and played with the Creative Jazz Orchestra, and many important musicians including Kenny Wheeler, Mike Walker, Mike Gibbs, Mark Anthony Turnage, Mick Hutton, Stan Sulzmann, Steve Arguelles, Steve Berry and Tina May.

She has recorded a number of duo albums including with Stan Sulzmann (two), Martin Speake and Tina May.  She has won many awards for composition, for best group and as a pianist.  In addition to performing, composing and recording, an important part of her musical life is as a teacher including active links with The Royal Academy of Music and Middlesex University.  She has published several books on jazz piano.

Fleet Jazz regulars will recall that Nikki has performed at the club with ‘The Printmakers’ December 2015 Concert (with Norma Winstone, Mark Lockheart, Mike Walker, Steve Watts and James Maddren), Tina May Quartet and The Karen Sharp Quartet.

This site uses Akismet to reduce spam. Learn how your comment data is processed.