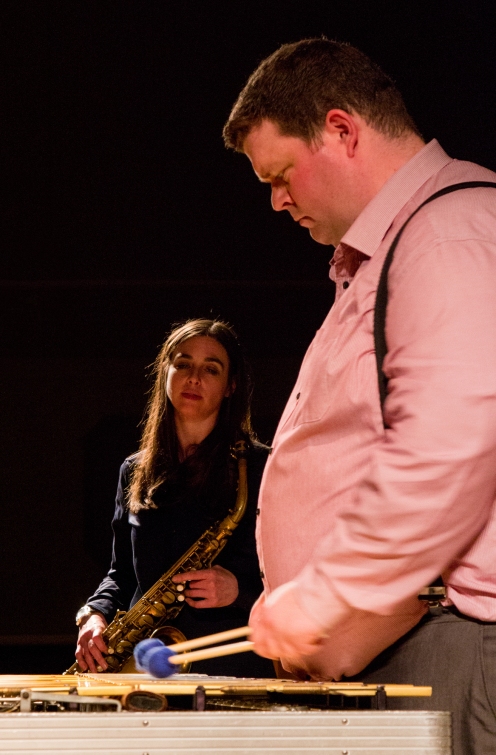 NATHANIEL STEELE is a young jazz vibes player based in London.  Since his recent arrival on the scene, Nat Steele has quickly gained a reputation as a musician to watch out for, described by Clark Tracey as ‘one of the best vibes players this country has ever produced.’  Following in the style of Milt Jackson and Cal Tjader, Nat takes a two mallet approach to improvisation, focusing on melodic interpretation and a great swing feel.

His quartet is regularly featured on the Late, Late show at Ronnie Scott’s and as a result he has recently attracted compliments from the likes of Benny Green, Joe Locke, Jason Marsalis, Harold Mabern and Eric Alexander.  He has studied with Mike LeDonne and has sat in with both Benny Green and Wynton Marsalis.

His quartet have been playing together regularly for the past few years, developing a close and exciting musical rapport based around a shared passion for swinging bebop, hard bop and mainstream jazz.